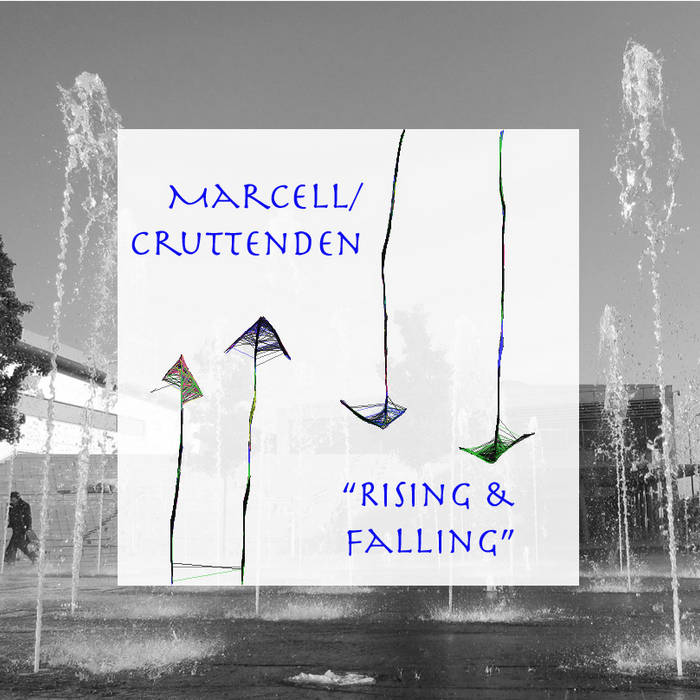 For several years Will Cruttenden (Spingere, New Accelerator, Bridge Street, Soul Beaver) and John Marcell (Gilliam Section, Habitual Grace, Johnny Love) have plotted and schemed, intending to make an album. This is the result of their efforts and it proves that distance is no barrier to a creative partnership (although it makes going out for a coffee a lot tougher).

This album includes a pdf booklet and the individual tracks feature their own original artwork.

Recorded at Brave New Studio, San Antonio, Texas and Studio W and the Coldrooms, Oxfordshire, 2010
Produced and mixed by Will Cruttenden

Bandcamp Daily  your guide to the world of Bandcamp

Featuring Oakland sounds from the Smart Bomb collective and Samplelov.